olloclip was founded in June 2010 by Patrick O’Neill, a passionate amateur photographer who was in the business of making smartphone accessories. His vision of mounting lenses to the then emerging smartphone camera goes all the way back to the earliest smartphones. With the introduction of the iPhone 4 he saw a way to elegantly mount a lens and the olloclip idea was born.

A year into the development stage, the first olloclip 3 in 1 for iPhone 4 was released to the world on Kickstarter in May 2011. It funded in June with 1300 backers in 50 countries truly validating the idea. The first products were shipped at the end of July and a community was born. The backers shared the images created and the momentum immediately carried the product into the sights of some very big retailers, the first being Apple who ranged the product in North America in November 2011. The product has been in Apple Stores world wide ever since and has won numerous awards, where Patrick was also named Entrepreneurs magazine Entrepreneur of the year in 2013. A significant milestone for olloclip was the shipment of the one millionth lens in December 2014.

Today the olloclip brand includes a growing line of groundbreaking and award wining lenses for the mobile photographer. 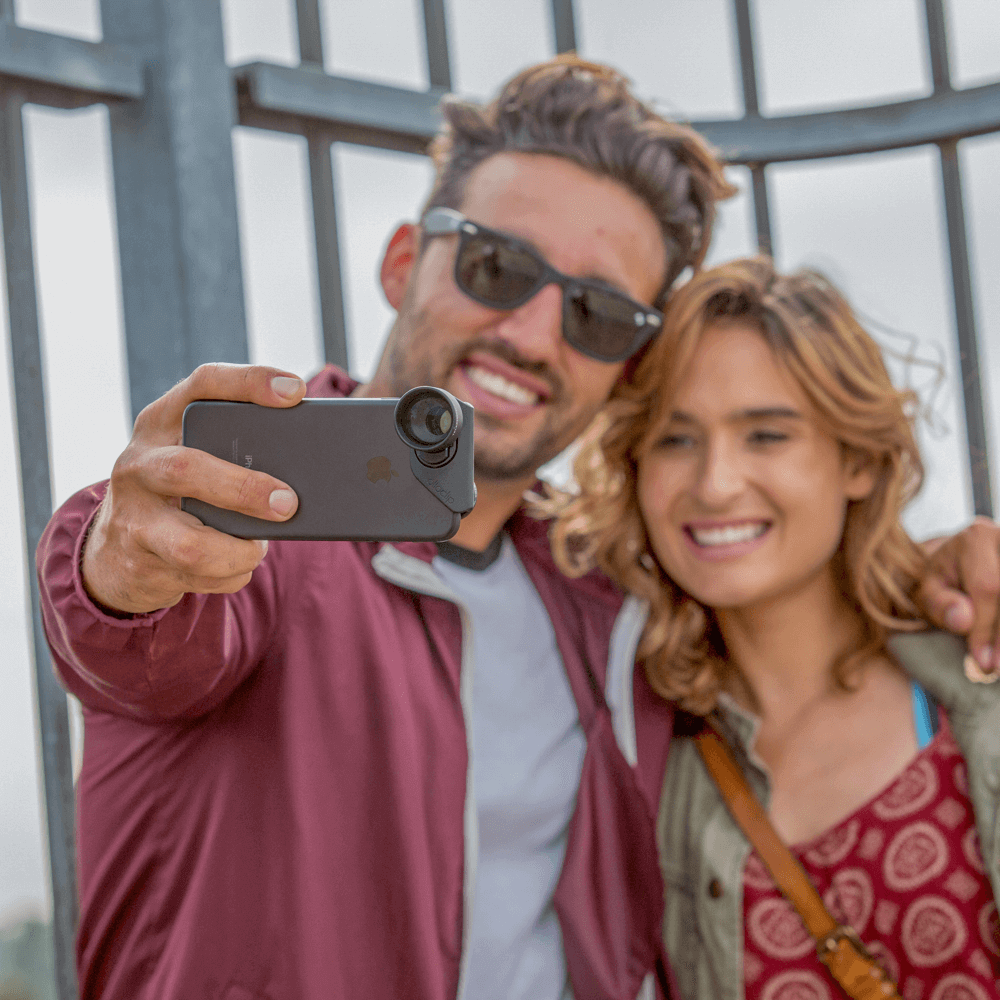 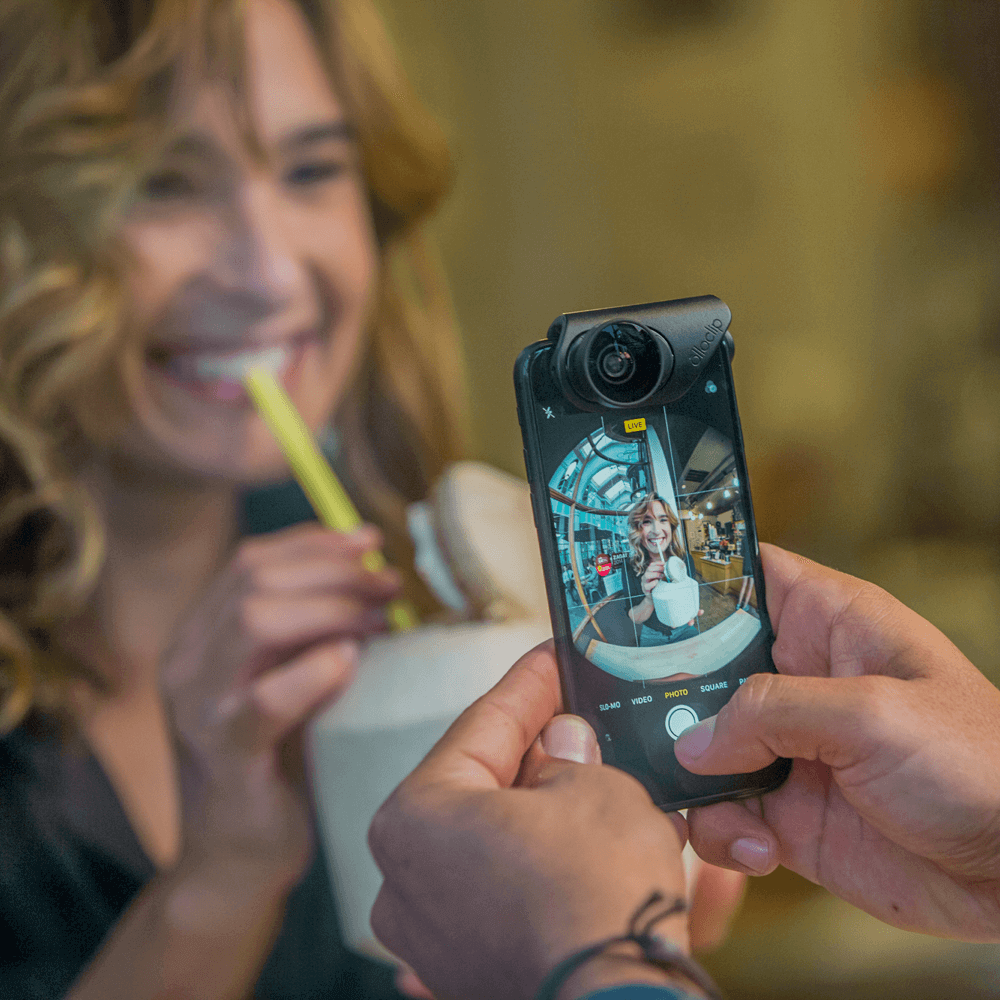 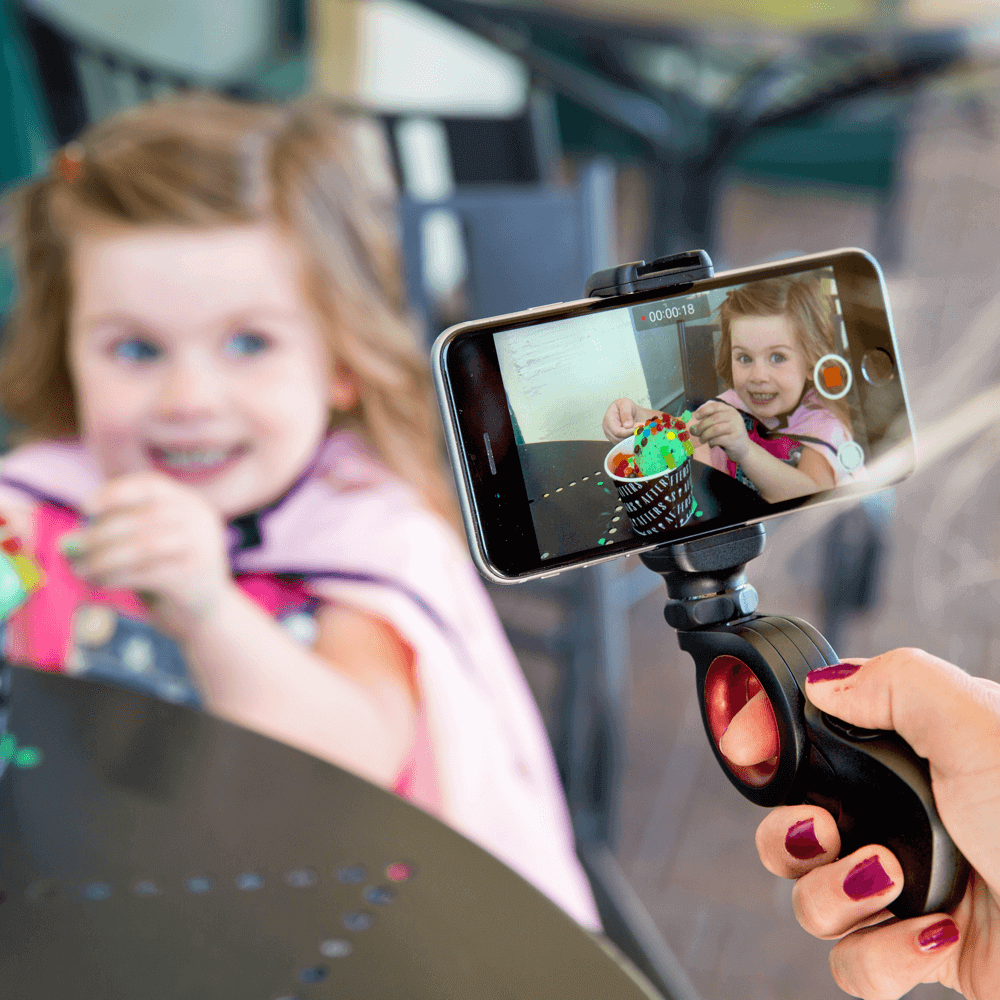 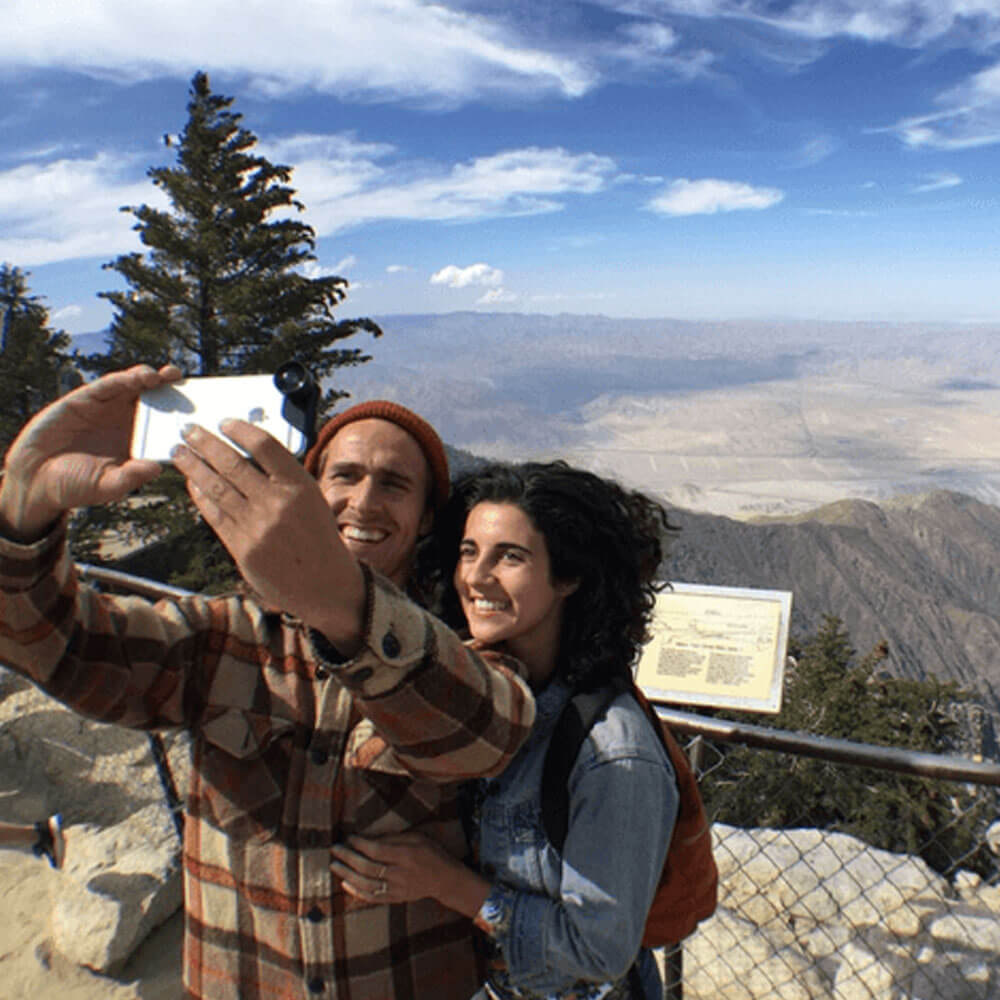